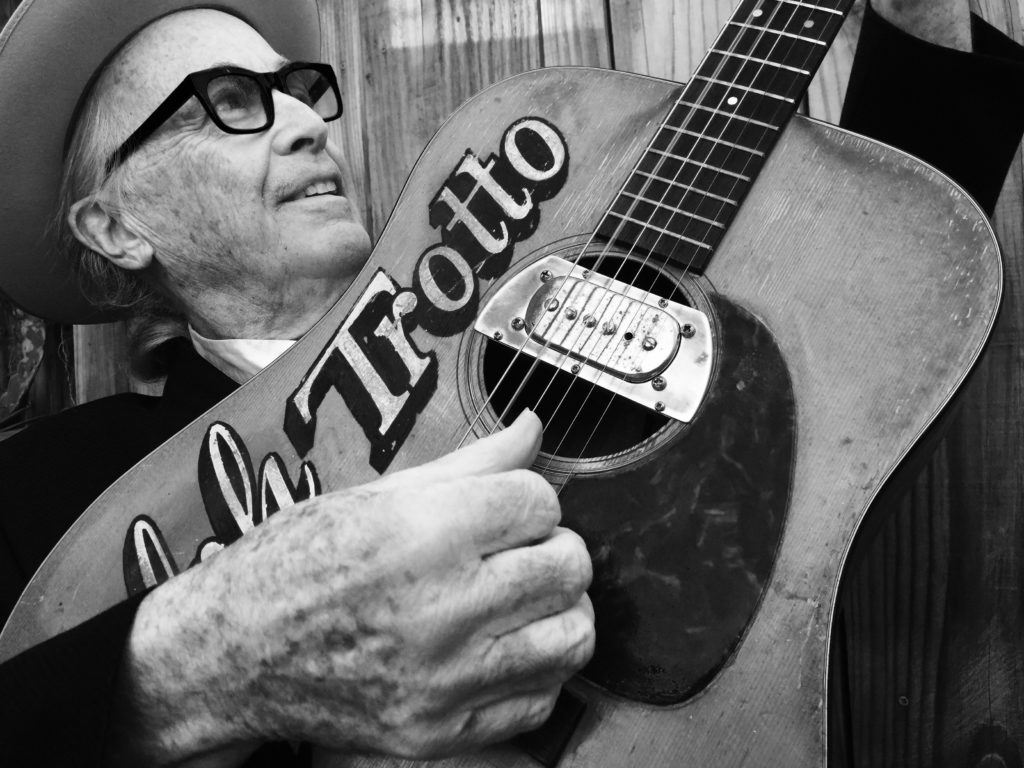 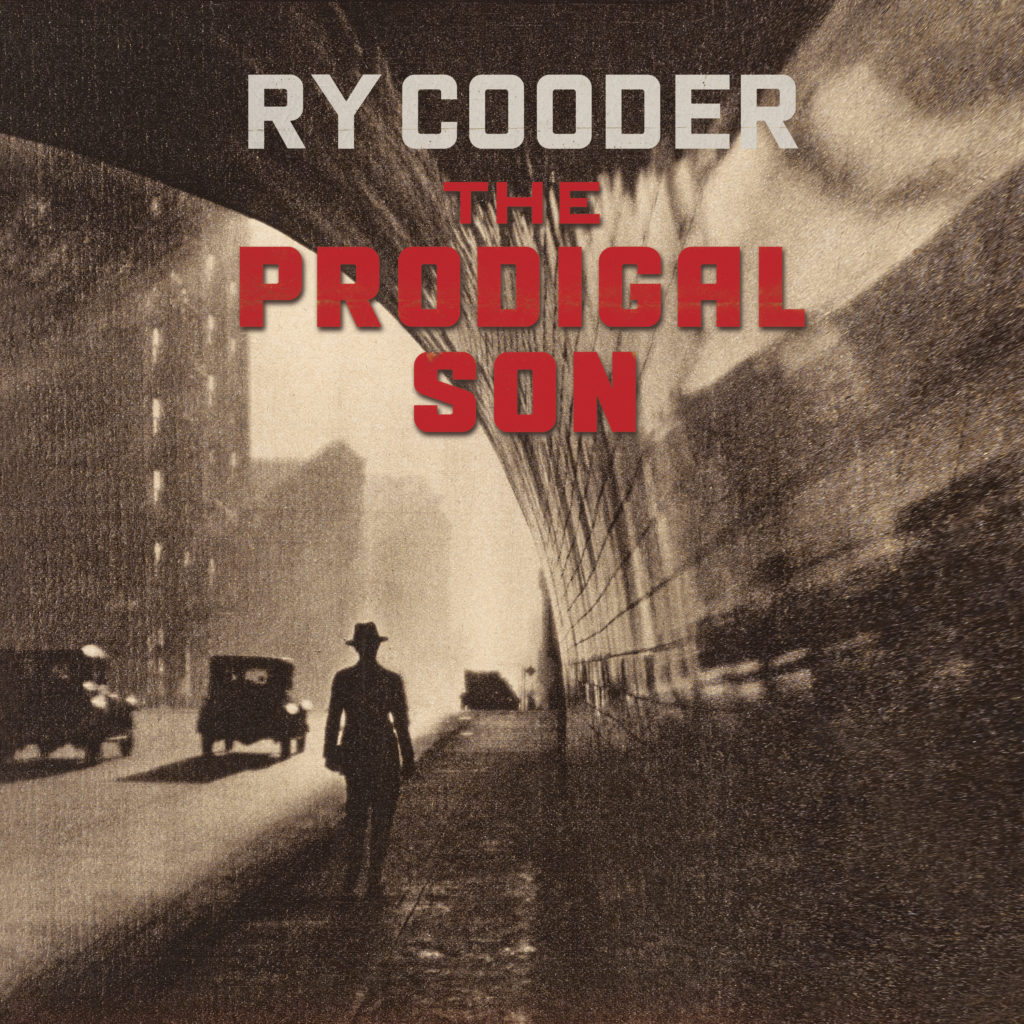 Los Angeles-based master guitarist Ry Cooder’s remarkable 2018 album The Prodigal Son is perhaps the best--out of his many--records that pay respectful homage to the deepest meanings of black gospel, the blues, and even old-time country music.

What makes this record especially remarkable is how Cooder, whose albums of similar batches of songs and themes began with his self-titled debut in 1970, molds these early-American songs into poignant commentary on today’s political divisions and persistent inequality.

On the opening “Safe Street,” Cooder transforms the The Pilgrim Travelers’ 1950 gospel single from its original meaning, about fleeing the devil and troublemakers, into a call for justice, peace, and change of heart. The track opens with guitar, mandolin and shuffling percussion that evolves throughout the album into a strange and sparkling mix of Afro-Cuban, rock ‘n roll, and American folks styles.

The album's most stunning track is Cooder’s rendition of old-time country songster Blind Alfred Reed’s “You Must Unload,” backed by soul singers Terry Evans (who passed away after the making of this record) and Bobby King, both longtime compatriots of Cooder's. The wonderful Arnold McCuller (a regular over the year backing Lyle Lovett) completes the backing gospel trio, and fiddler Aubrie Haney helps brings the song to artful climax.

Reed's original was recorded in 1927 in Bristol, Va., by Ralph Peer, a few days after the Carter Family and Jimmie Rodgers’ initial recordings. (Those sessions are sometimes called the birth of country music.) Cooder's version modernizes Reed’s calls for Christians of means to humble themselves and serve others:

“Now you fashion loving Christians sure give me the blues

you’ll never get to heaven in your jewel-encrusted high-heel shoes,

you must, you must unload…

We see you drinkin’ whiskey and smokin’ big cigars

You must, you must unload.”

(Story continues after videos below.)

Cooder and his son, percussionist and album co-producer Joachim Cooder, create a rhythmic sonic orchestra on the daring track “Gentrification.” The track feels at once surreal and funky-American and -Nigerian. Ry Cooder portrays a woman speaking to a stranger on a downtown Los Angeles sidewalk, where empty storefronts, run-down tenements, and old theaters are giving way to upscale housing and trendy coffee shops.

In lesser hands, the track could seem patronizing, but Cooder, taking on a homespun dialect, channels the narrator, declaring in song:

“Trust me, and take a little tip

This building’s been sold to Johnny Depp. (Who?)

The Google men are coming, so don’t be late.

This is my apartment

Just a whole in the wall

Got to sleep in the kitchen

With your feets in the hall

No hot water, no windows or doors

You gotta make it past all the real estate agents, junkies, and whores.”

Cooder toured with Ricky Skaggs and Sharon White in 2015, reminding him of the stark beauty of early white American gospel, leading to his including the Alfred Reed tune and the Stanley Brothers’ bluegrass-gospel “Harbor of Love."

On the dreamy original, “Jesus and Woody,” Cooder speaks from the perspective of a left-wing Jesus paying tribute to Woody Guthrie: “Once I spoke of a love for those who hate, and it requires effort and strength… I guess I like dreamers better than fascists, and I guess that makes me a dreamer, too.”

The Prodigal Son also features adventuresome remakes of early blues numbers: Most artists couldn’t fathom trying to play or reconstruct a Blind Willie Johnson ("I'll Be Rested When the Roll Is Called" and "Nobody's Fault But Mine"), Roosevelt Graves, or early black gospel composer William L. Dawson ("In His Care"), but this is what Cooder does. Cooder’s gospel-trio friends especially shine on backing vocals of Graves’ 1930s single “I’ll Be Rested When the Roll Is Called."

In all, The Prodigal Son, combines elements of Cooder’s musical history, leading the Buena Vista Social Club and playing with The Rolling Stones, John Hiatt and Nick Lowe among others, and his political posturing in projects like Chavez Ravine, into one of his most complete and moving concoctions. The result is a beautiful, poignant cry for freedom.

THE GOSPEL OF STAX